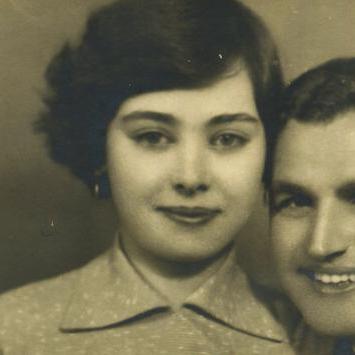 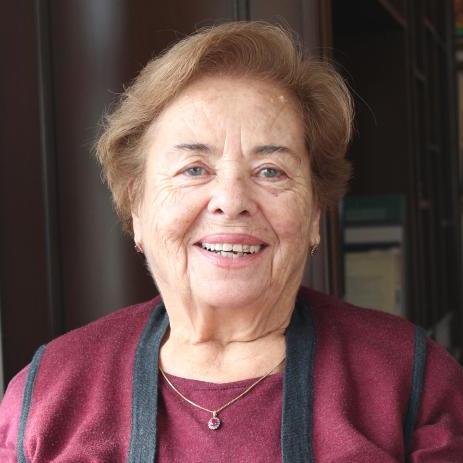 Gülsen Çamlı’s father side emigrated from Karaferya - Greece in 1924 due to the Compulsory Population Exchange  Agreement signed between Turkey and Greece on January 1923. She is a second generation emigrant. Her father at his 16, went to Baghdad as a volunteer soldier in the Ottoman army at 1914 during the I. World war. Her grandmother organized an Islamic mevlid* ceremony, thinking that her boy was dead. That day the father came in and the mourning ceremony turned into a celebration. A migration is added to the challenging years. The family is resettled from Karaferya to Tire(Asia Minor) and Giresun(Black Sea). Her parents met in Giresun and married there. Gülsen had spend her life in Tire. She studied there, got married and got kids. Her father take his most desired granddaughter in to his arms, thank to his daughter.
She listens the bitter story of the exchange from her mother-in law the most. Her mother in law taking charge of the Han (type of Inn) that it has been given to them in return of the goods they left in Greece, for her children so they can take root in the new lands which they arrived. Therefore her mother in law called "Hancı(inn keeper) Fatma Hanım" in Tire. Mrs. Gülsen tells about her family's migration and her life story in our interview. She is giving information about the changing social and physical structure of Tire. She says she would be happy to visit the ancestor's homelan's during our meeting. She expresses her love for Karaferya is transferred from her parents to herself and then to her children and grandchildren. The day after our meeting, with her daughter went to visit the their ancestor's homeland’s. She has got 2 children and 3 grandchild.