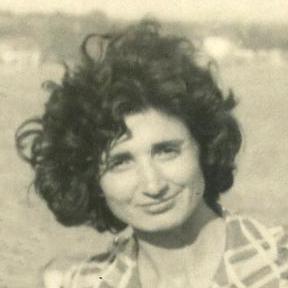 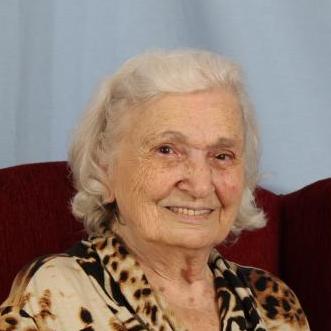 Yurdanur Yürüşen’s mother side emigrated from Ioannina - Greece in 1924 due to the Compulsory Population Exchange  Agreement signed between Turkey and Greece on January 1923. She is a second generation emigrant. When her mother and her family came to Istanbul, they did not know Turkish. When her father married Yurdanur Hanım's mother, she started teaching Turkish to her. She teached other women what she learned from her husband.

Her father died at the age of thirty-eight and for this reason they had to return to Pendik to her grandmother’s house from Adapazarı, where her father was a teacher. In her grandmother's house they always spoke in Greek. Refugees who can not speak Turkish was talking in Greek with each other on the way, and this was attracting the reaction of the locals. She was not speaking Turkish well that's why her teacher was scolding her at school. She considers her family responsible for this, there for when she came home she treats her family angry. These events led Yurdanur to become a teacher who was trying to empathize, insightful and tried not to break or hurt her students in her future teaching career. One day, Yurdanur, whose family broken down by Exchange and lost the family elders, found one of the members of her family by the resemblance of last name on  facebook and communicated with her cousin via facebook. Cousins participating in one of The Foundation of  Lausanne Treaty Emigrants  visits to the motherland and chased a photo which was taken by her family before they emigrated. On their first going, they found the house by it’s unchanged architecture , but there was no one inside. On their second going they were able to contact the family inside. After then Yurdanur established a beatiful friendship with the family who had protected her ancestors old house. They've been meeting for six years now, and they're still in frequent contact. They are  still being guest to each other. When Yurdanur is talking about her parents mother lands ‘’This is our home town, but Greece is the country where they were born. They saw there as their home country too. So they had two homelands’’ she says.