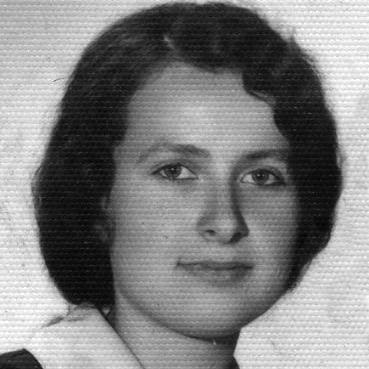 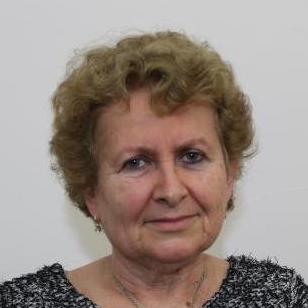 Şadiye Raşlanin was born in 1955 in the district of Novi Pazar, Serbia. Immigration from Serbia to Turkey began at when she was three years old. Her families immigration way was firstly to FYROM-Skopia , then from Skopia to Turkey Sirkeci train station. Şadiye Raşlanin Gündoğdu's family left the country where their ancestors were born and lived in 1958 because of Yugoslavia's state policies. Her mother brought her loom in order to save money and left a few souvenirs to her children's dowry. She couldn't get education, because she had to start working at her young age. She married a native Turkish mechanic engineer whom she met in the factory. Now she has two children and two grandchildren.

Şadiye Hanım says’‘ Immigration is very difficult. You come to a foreign country, you do not know the language, the custom is different, everything is different. We had a very difficult childhood. My father always used to say that there Serbs called us as Turks. We came here and Turks called us as Tito. My dad says I didn't know what I was. Now here, I'm Serbian there I was Turk he says’’.

She describes their adaptation processes ‘’We are self-sufficient people and we never break. We still have our bonds, traditions, weddings and everything else. We live in Istanbul so how we live there also we live here in the same way. In this video Şadiye Raşlanin describes her family’s migration and adaptation to Turkey.