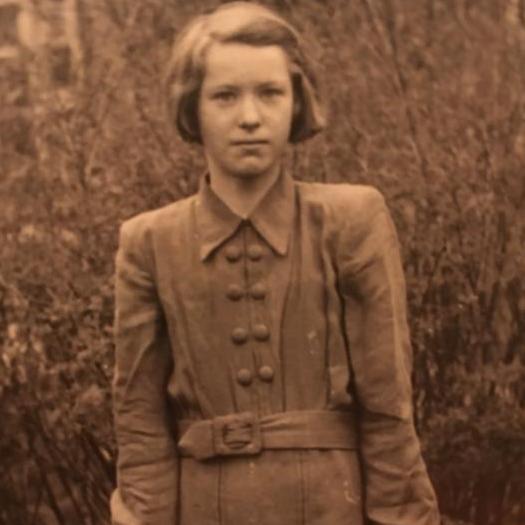 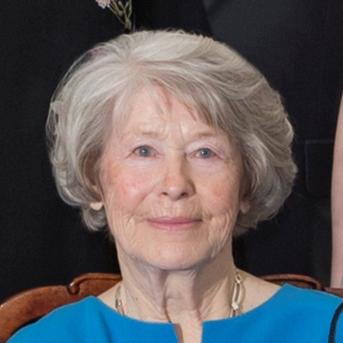 Valentina is from Krasnoye Selo, Russia, where she was born in 1935. She migrated to Estonia Klooga with her mother and 2 sisters in 1943. She had to move to Estonia because of the world war II. The Germans evacuated her and her family to Estonia. They couldn’t take much with them so she only has stories to tell.

In Estonia she has lived in numerous places, but found her home in Tallinn. When coming to Estonia, she couldn’t speak a word of Estonian but now speaks it perfectly. The biggest changes have come into her life through Estonia gaining independence from the Soviet Union. She is still amazed by the possibility to travel, to have merchandise in the stores and building a career.