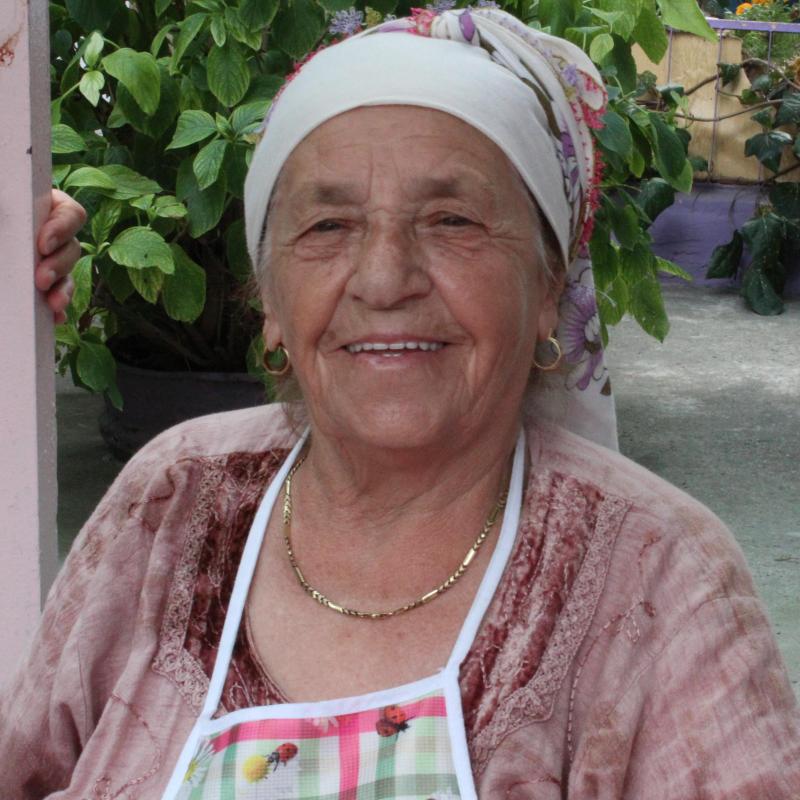 In 1924 the family emigrated to Turkey Elbasan from Greece Nasliç Bubuşta village in accordance with the forced migration agreement signed between Turkey and Greece. They placed the villages in Turkey Çatalca Elbasan.

The natives, who came from Greece's Nasalitsa region and whose native languages ​​were Greek, called each other patriotic in the sense of being a citizen / hometown, called the Patriarchs.

Her father and mother never had the chance to see their hometowns again. He was only able to visit in 2015.

Her mother brought a boat made of wooden from his country to make couscous. Mürvet still maintains the tradition of making couscous.

They continue their traditions. They sing their Greek songs and play folk dances in their weddings. Mürvet Hanım shared one of these songs.

Mürvet Hanım, who lost her husband at an early age, raised her two daughters and married them. She states that she lives a happy life with her children and grandchildren.